Research cooperation between UR and Swedish universities gears on

The University of Rwanda held a meeting with researchers and managers to discuss another 5 year potential support by the Government of Sweden. The meeting was organized by UR-Sweden Programme around 49 letters of intent submitted in Sweden among which 34 were accepted for full proposals.

The University of Rwanda Vice Chancellor expressed his heartfelt thanks to all players involved in the development of letters of intent. Prof. Phil Cotton noted that the milestone marks yet again the culture in Rwanda where things are done on time.  According to him, the University will continue to uphold the relationship with Swedish partners which has always been a two way open relationship. 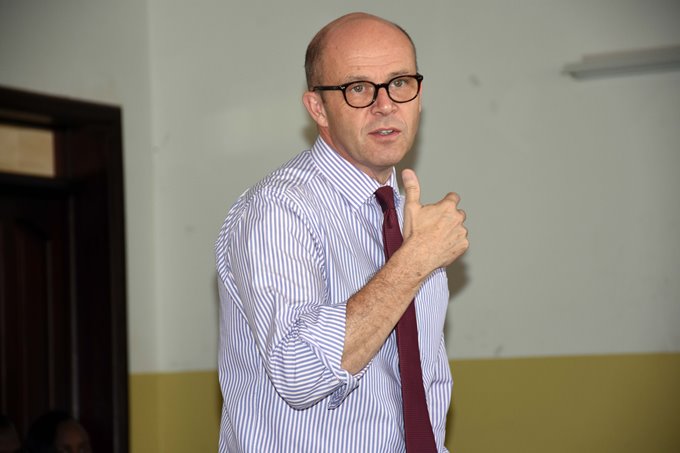 Prof Cotton in his address to participants

Speaking on the occasion Amb. Dr Charles Murigande said that the exercise of developing full proposals will benefit to the whole institution, despite individuals being involved, because the bottom line is the capacity building for the University Community. Murigande who is UR Deputy Vice Chancellor for Institutional Advancement called on the winning letters on intent to engage those that were not selected and ensure that multidisciplinary principle is adhered. Besides, he underlined that full proposals should reflect the existing mission and vision of the University of Rwanda. 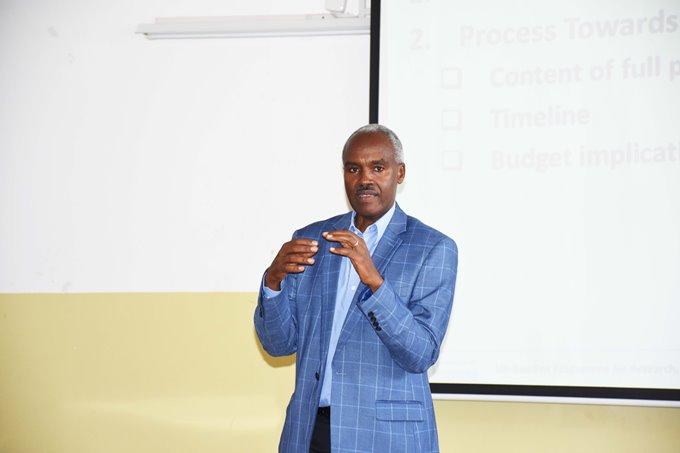 Mr Raymond Ndikumana who is the Overall Coordinator of UR-Sweden Programme advocated for full proposals to embrace national and regional priorities, global commitment such us SDGs and other crosscutting areas such as gender and environment.

Letters of intents are nested into ten established research clusters that are expected to boost interdisciplinary research approach for Rwanda economic growth and social transformation. 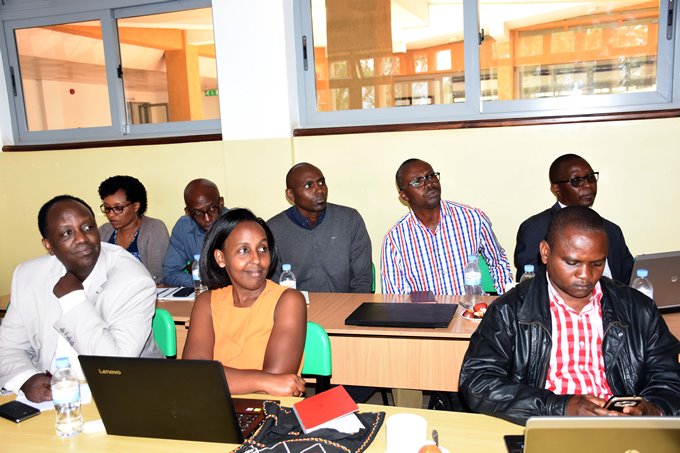 A section of University academics in attendance